Traceability is a fact

The full time cycle operation of traceability for Roche has started. Today, officially, an amount of products defined and identified univocally during the month of February initiated its sale process with traceability. The first product has been a Mabthera 500, which from now on can be traced until its consumption by the patient, who shall […]

Today we have started Roche’s univocal identification process of the new received lots of high-cost and low degree of incidence products. The new Farmatrack tag for the univocal identification of drugs is a fact: High level of security, inviolability, traceability, and validation.It was developed by FOBESA together with 3M and other actors specialized in the […]

Abbott Argentina has joined Farmatrack. During its initial stage as a pilot test, the traceability and validation of 5 high cost products shall take place, which constitute an estimated total volume of 90.000 units for the 2010.

Welcome to the Group

Given the important growth of the traceability operation, and in order to organize the different business units, we have created Farmatrack S.A a new company from FOBESA Group. Its goal is to administer and exclusively operate the traceability projects for the pharmaceutical industry.With an initial capital of U$S 250.000, Farmatrack S.A has its own datacenter, […]

Farmatrack´s introduction to the society

Before more than 300 participants, within the frame of the “Jornadas GS1 2009”, which took place in the Four Seasons Hotel in Buenos Aires, Roche introduced as a success story, the use of Farmatrack to guarantee the security of the drug’s distribution.With the title “IMPROVING SECURITY IN DRUGS WITH GS1 STANDARDS”, Pablo Grimald, Commercial Logistic […] 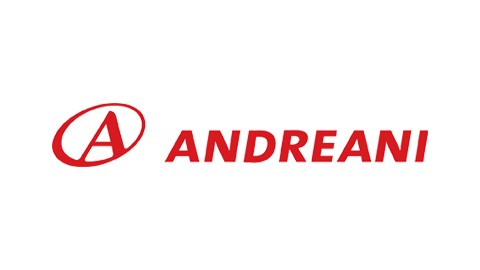 Andreani Logistic Group, the largest logistic operator of the pharmaceutical industry, has agreed with FOBESA the integration of its systems to Farmatrack. From now on, all the laboratories which would like to integrate traceability into their logistic processes and which operate with Andreani, can perform their operations in a technological and operating infrastructure, appropriate for […]

Rofina, one of the industry’s most important distributor of pharmaceutical products, from which Roche is a customer, has integrated its distribution chain processes to Farmatrack, in order to align methodologies and processes to Roche’s traceability model.

Introducing Farmatrack to the Roche community

With almost 100% assistance, Roche has introduced “Farmatrack” traceability solution and its launching calendar to their strategic customers and colleagues.During the morning several Drugstores, Health Institutions, and Patients Associations participated from the system’s introduction. It played well as an essential tool to control the illegal drug traffic. Roche’s team was in charge of the institutional […]